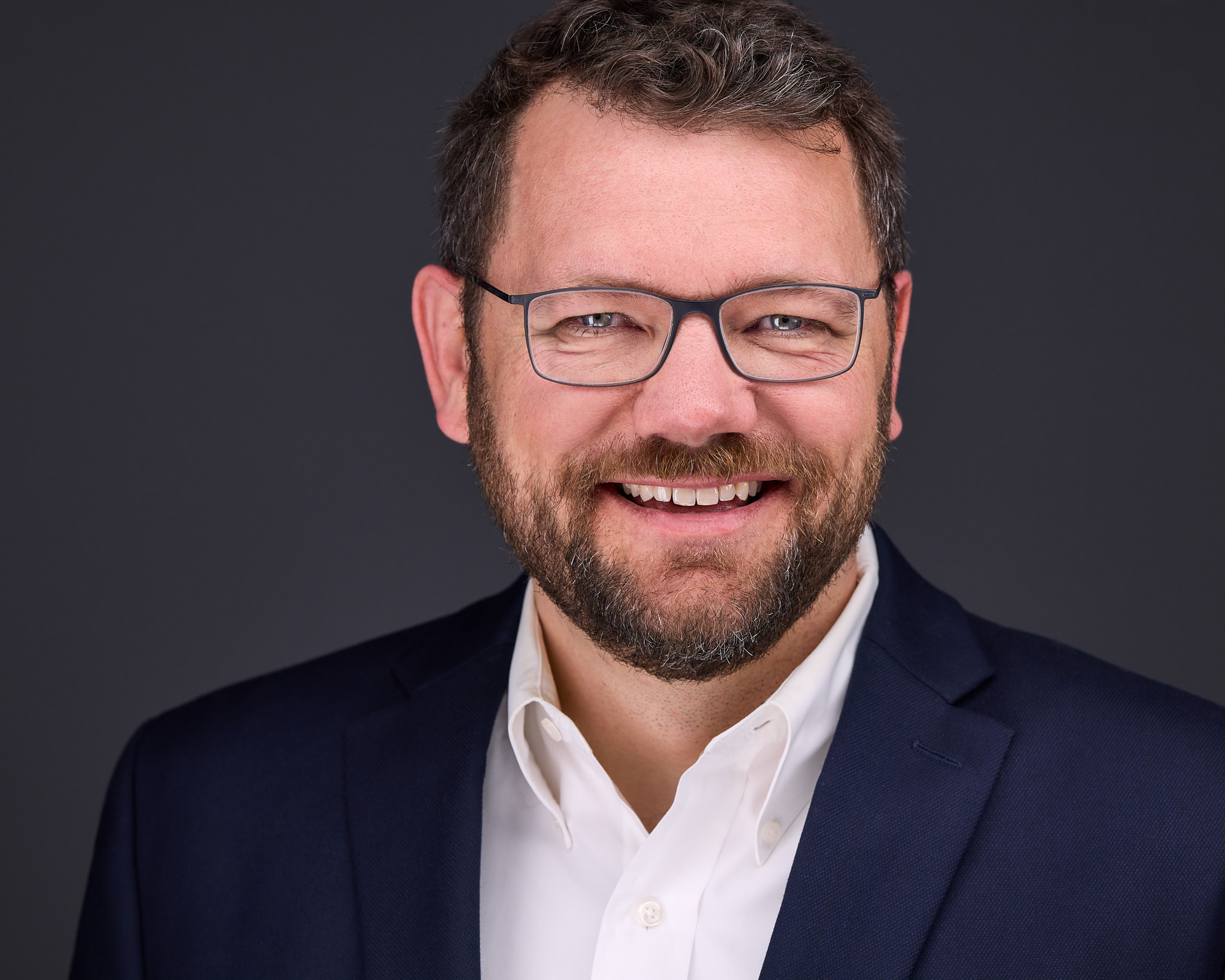 Seth Burnett, Vice President/Construction Manager, is responsible for defining and ensuring the schedule, budget and ultimate direction for projects with a select group of clients. Seth’s responsibilities are varied with each project, ranging from pre-construction to project coordination and ultimately overseeing the final completion and turnover. He is instrumental in the formation of repeat clients and the maintenance of existing clients, while always searching for in-roads to new and exciting projects. Seth has been involved with many healthcare and athletic facility clients.