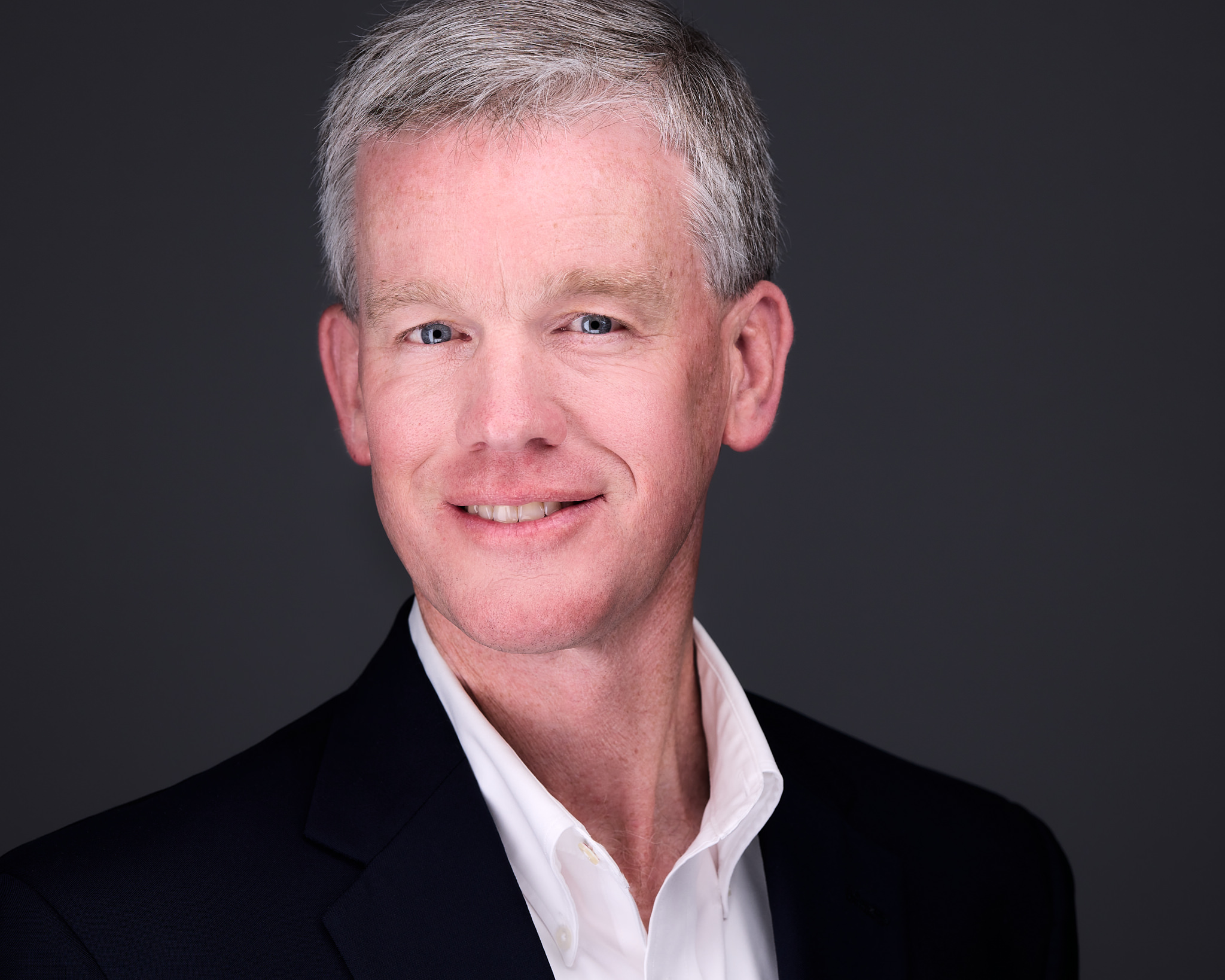 Doug Hacker is the Executive Vice President and is responsible for the day-to-day operations of the project management, market development and overall preconstruction operations. Previously, Doug worked for a number of years as a Vice President/Construction Manager with direct oversight of a number of the company’s healthcare and athletic projects.

Doug earned his Bachelor of Science in Civil Engineering at the University of Kentucky. Upon graduation, he took a position with an ENR Top 30 international contractor and subsequently joined Congleton-Hacker in 1993 as an Assistant Project Manager. In 2001, Doug became a shareholder in Congleton-Hacker and was promoted to Vice President/Construction Manager. In 2020, Doug was promoted to his current role as Executive Vice President.

Doug is a Past President and current Board Member of the Associated General Contractors of Kentucky and he is also Past Chair and a current Trustee for the AGC of Kentucky Self-Insurers’ Fund.